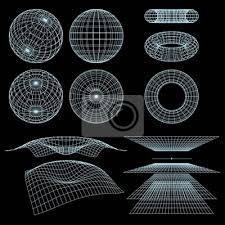 At the end of season 2014/15, world ending stocks of raw cotton are projected up 11% to nearly 22 million tons. After increasing substantially in each of the three previous seasons, China’s ending stocks are expected to remain stable reaching just over 12 million tons in season 2014/15, and would account for 56% of total world stocks. Outside of China, ending stocks of cotton are forecast to increase for the second consecutive season from 7.5 million tons to 9.5 million tons, which is the largest volume of stocks in the last 35 years and is 60% of the expected mill use in 2014/15. While the gap between production and consumption has declined since 2011/12, production is projected to exceed consumption by 2.1 million tons in season 2014/15 with most of the excess being held by producing countries with exportable surpluses. Given the significant rise in ending stocks of cotton, particularly held outside of China, international cotton prices have declined significantly this season. Despite consumption growing next season, it is unlikely to have a significant impact on the large stockpiles, and downward pressure on prices is expected to continue through next season.
source: Secretariat of the ICAC