On 25th October, 2013 the  stationary, 6-week, English and Russian speaking – 84th Cotton Classification Course has been completed successfully. There were 3 participants  from Belarus, India and Turkmenistan.   The programme of the course included:

the HVI system was based; standardisation according to the Uzbek (and other Central Asian countries) O’z DSt 604-2001 standard, 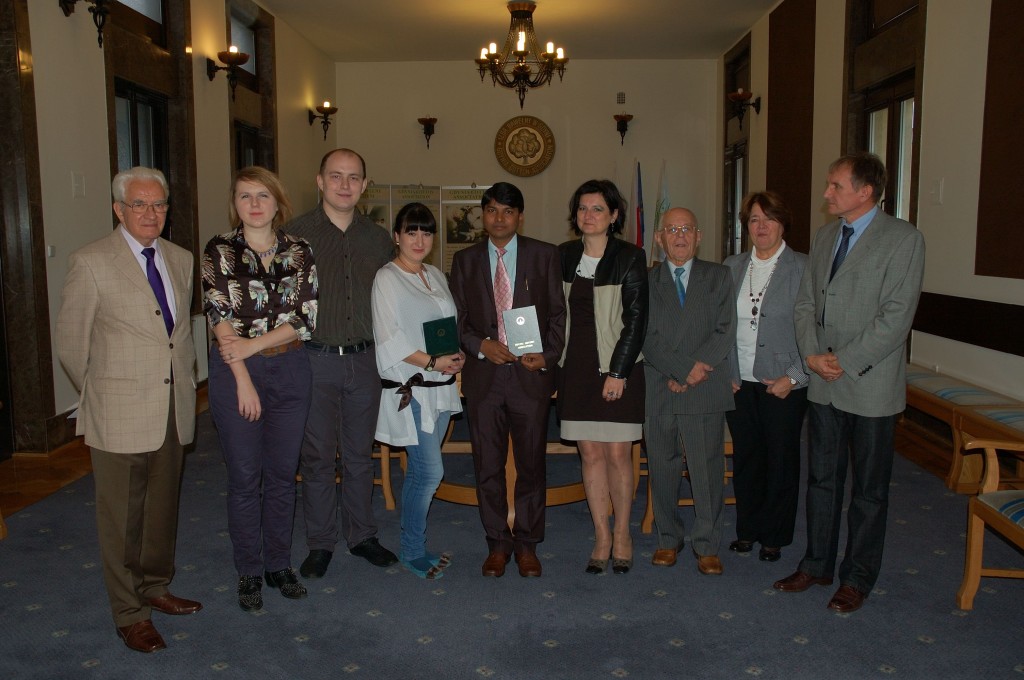 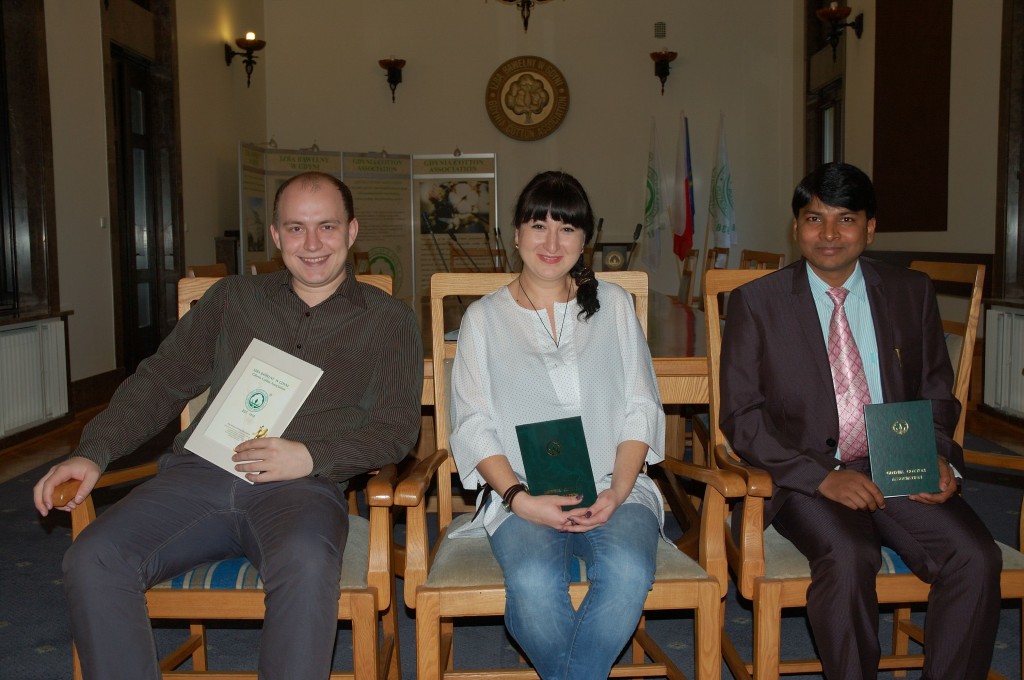 There were 3 participants from Poland and Uzbekistan. 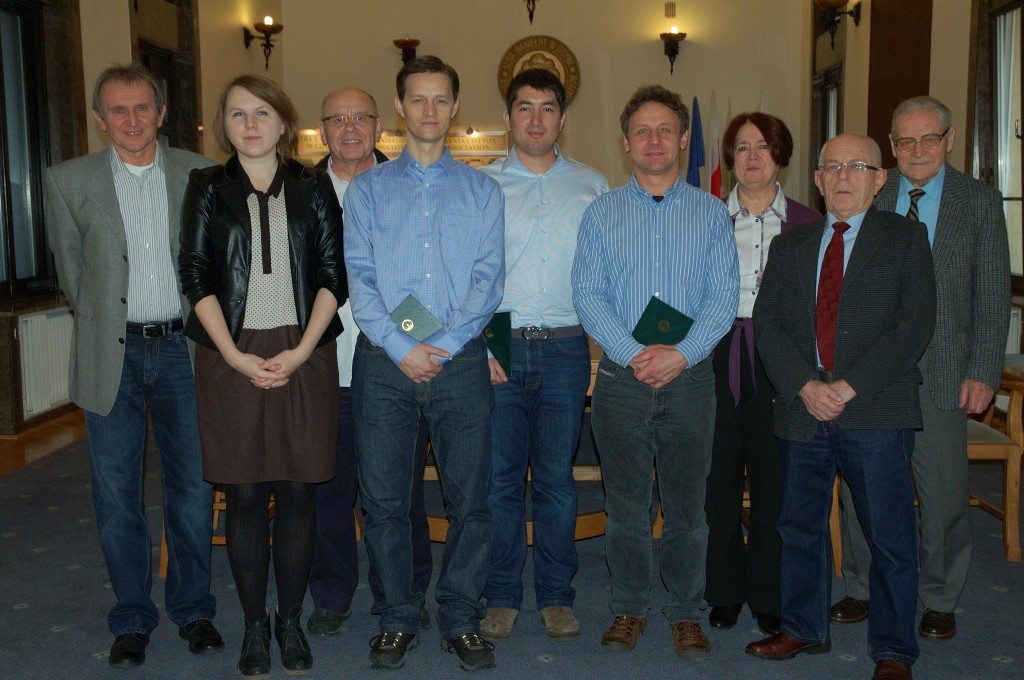 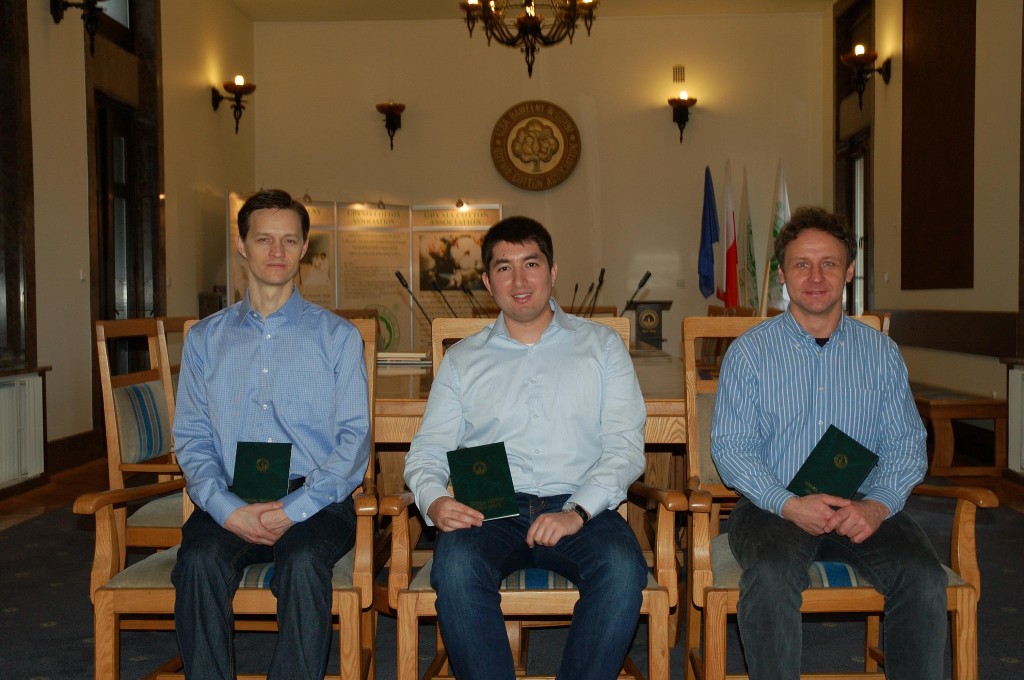 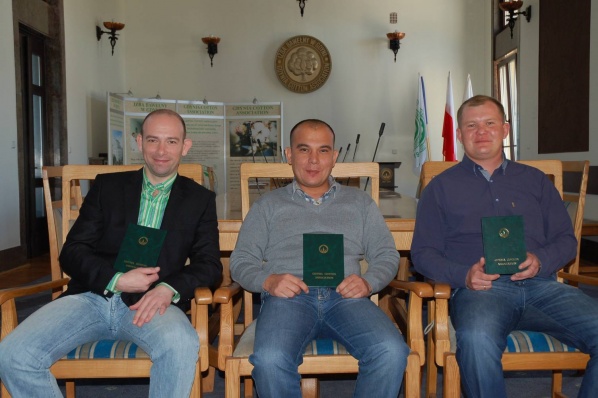