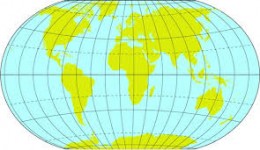 Due to pressing of worker’s groups, trade unions and international organizations minimum wages have been raised in a large number of low-cost countries this year, including Myanmar, Laos, Pakistan, Vietnam, Sri Lanka, etc. New adjustments are also being negotiated or already planned for the start of next year. The low inflation rates do not limit the growth in minimum salaries, as a clear sign that political powers are now unable resisting requests from trade unions and international organizations for a better life at apparel plants.

Minimum wages have also been raised in Latin America, however slightly, in Haiti, El Salvador, Guatemala, Nicaragua and Honduras.