On 27th of May 2022, the deliberations of the 82nd Ordinary General Assembly of Members of the Gdynia Cotton Association were held in the conference rooms of the NADMORSKI Hotel in Gdynia.

Furthermore, the 82nd Ordinary General Assembly of Members of the Gdynia Cotton Association passed the resolution on amending of the GCA Statutes and giving it the new wording in accordance with the motion submitted by the GCA Board of Directors. The Statutes came into force as of the day of adoption.

The day before the General Assembly, i.e. on 26 May 2022 – the GCA Board of Directors passed unanimously resolution on granting the award “Meritorious Person of the GCA” to: Mrs. Katarzyna Święcicka, Mr. Andrzej Garlikowski , Mr. Mateusz Kuźma, Mr Wiktor Pyrkosz and Mr. Tadeusz Zajdel.

The General Assembly was accompanied by the open hybrid Conference entitled: “Natural Fibres – Future of the Sustainable Economy”. 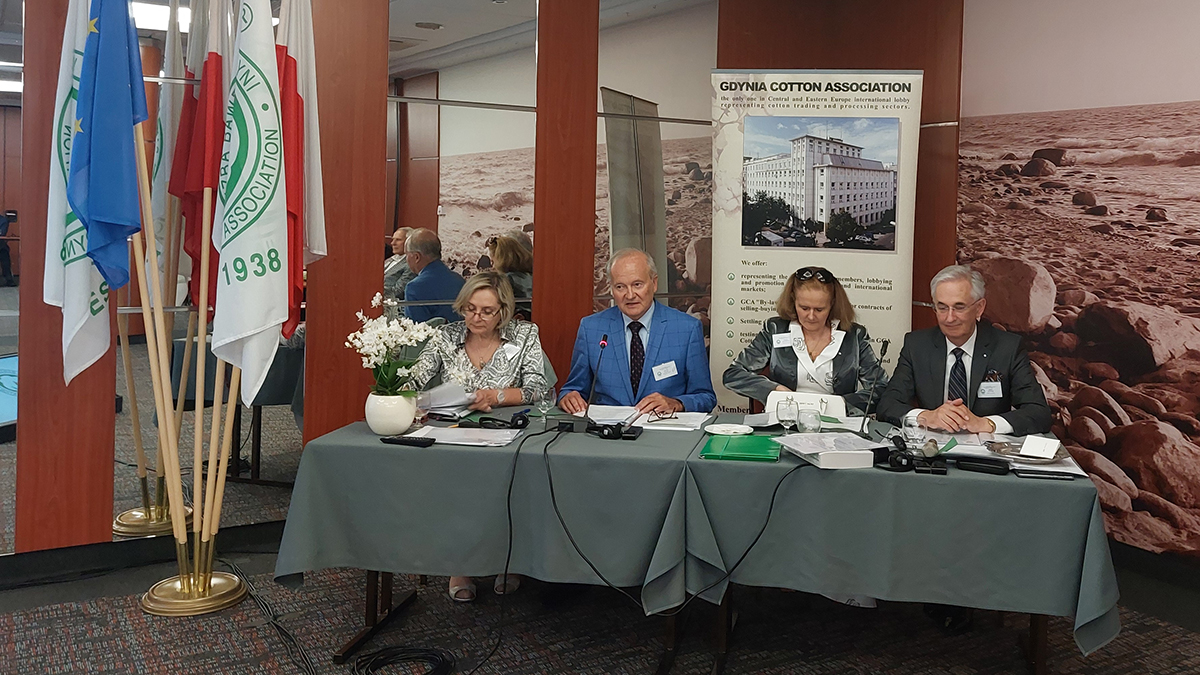 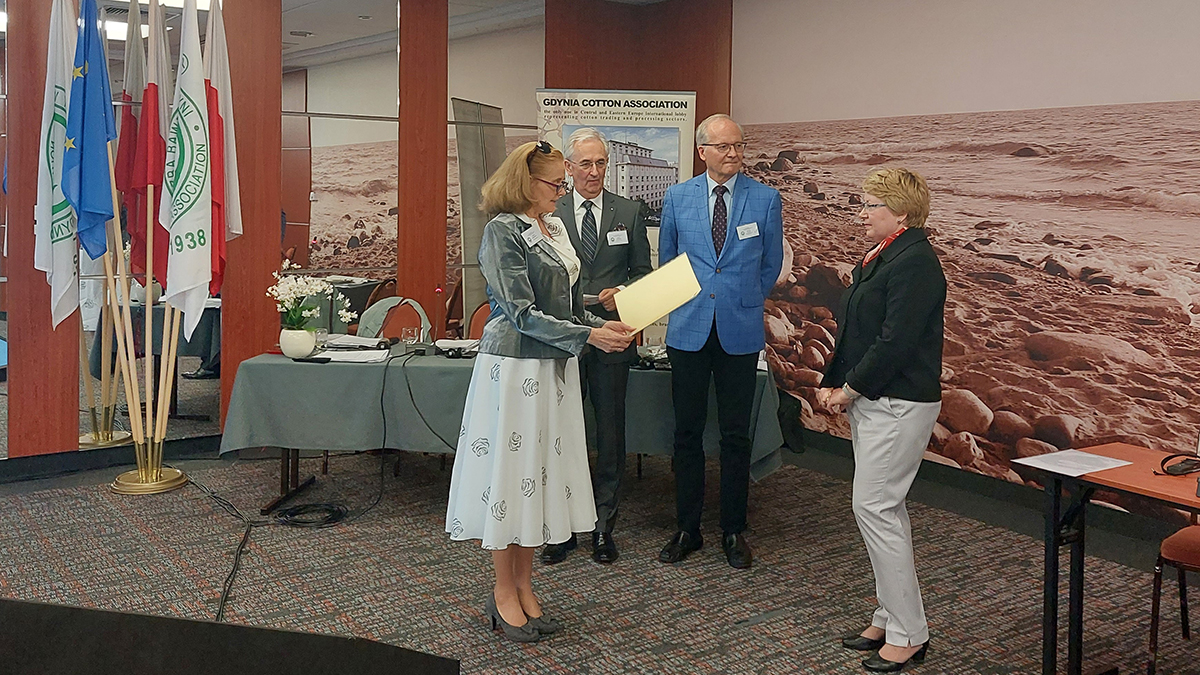 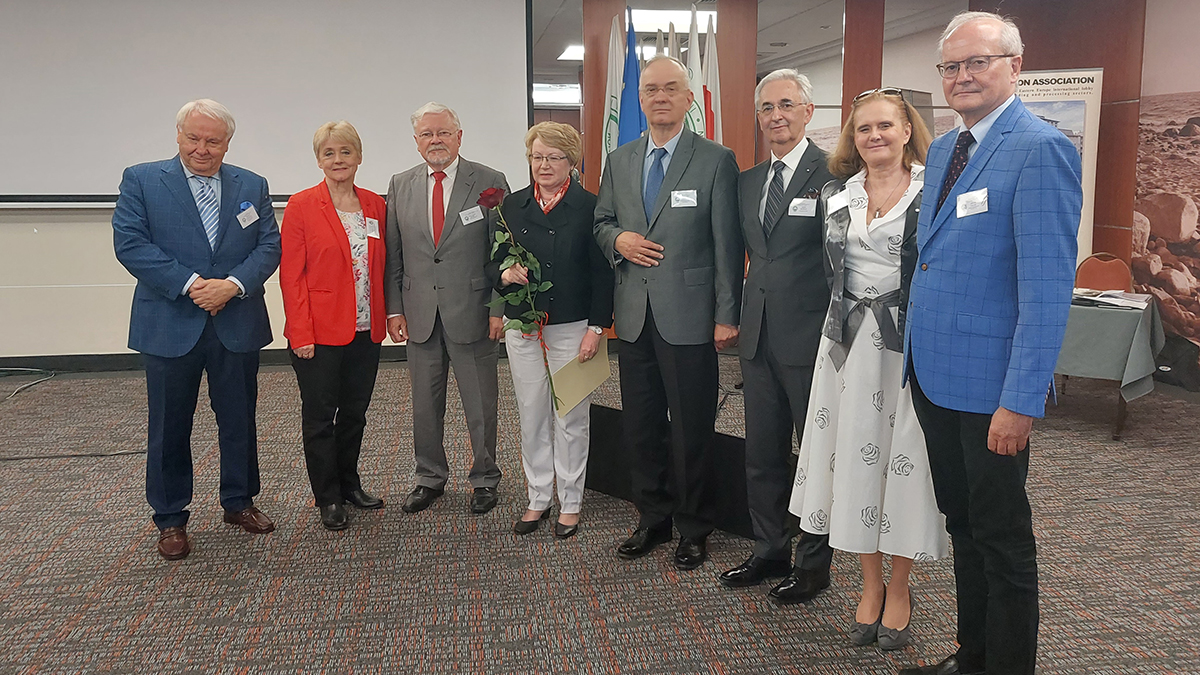 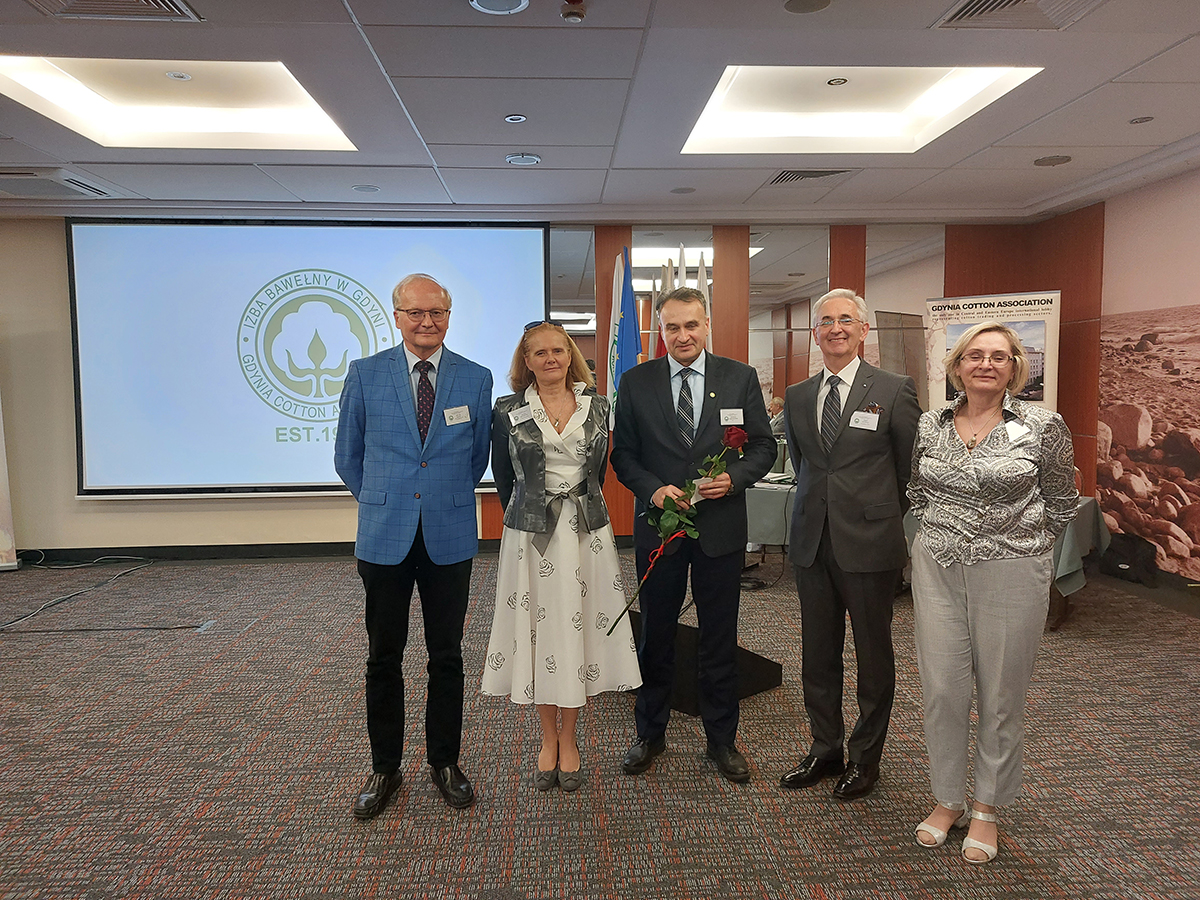 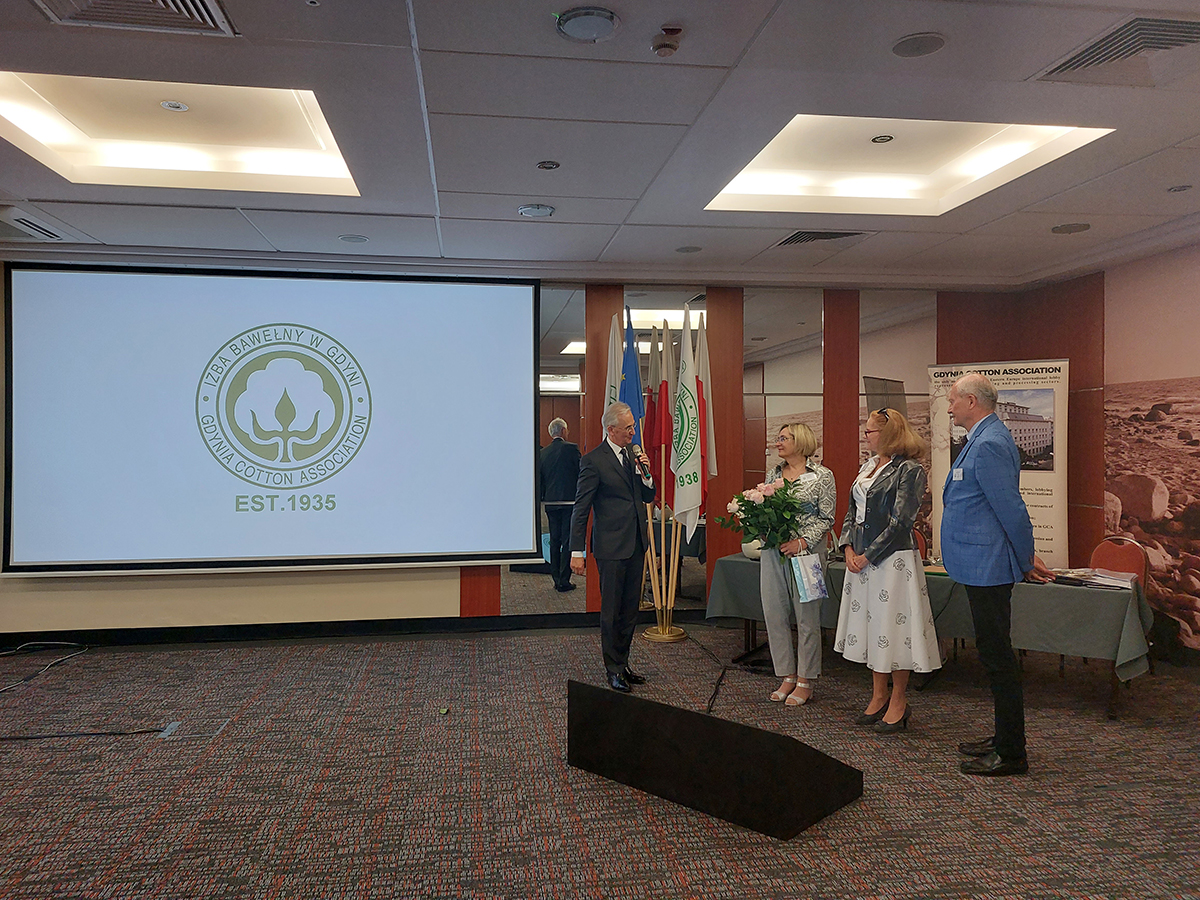 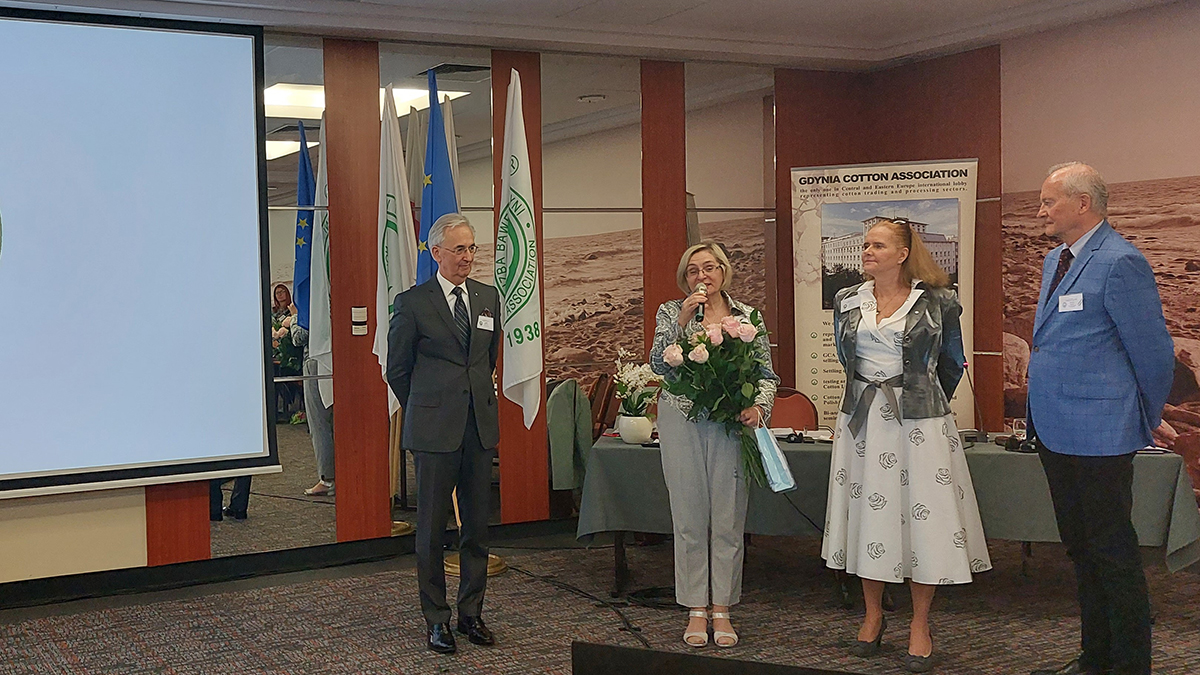 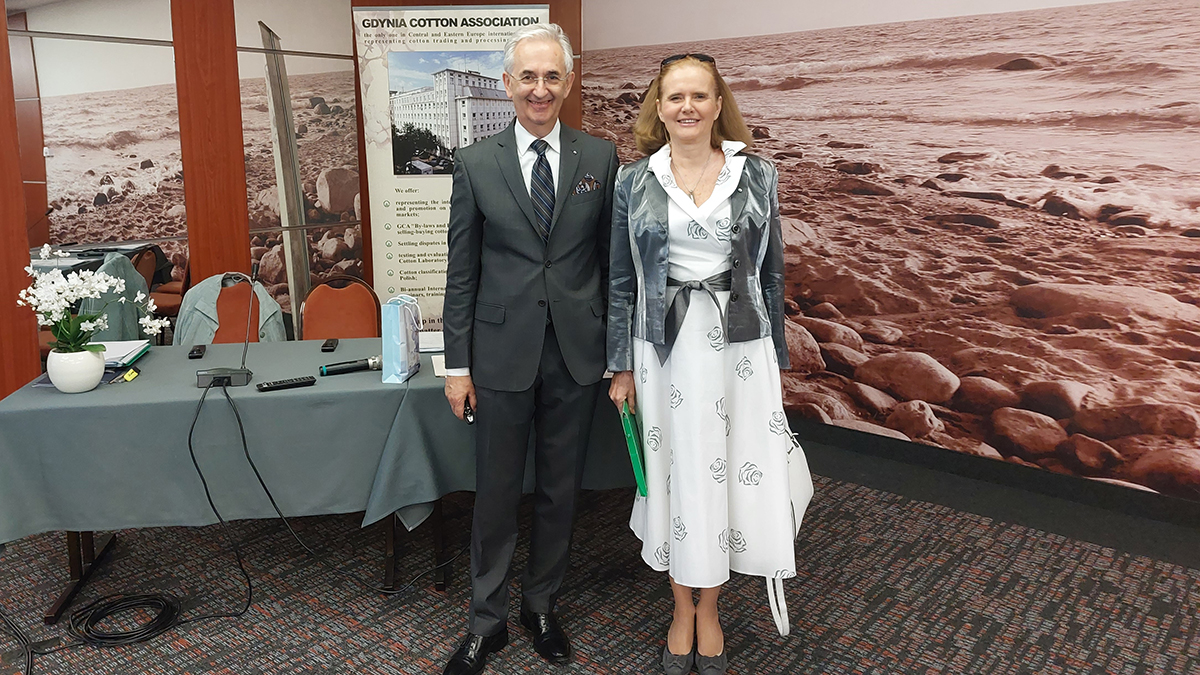 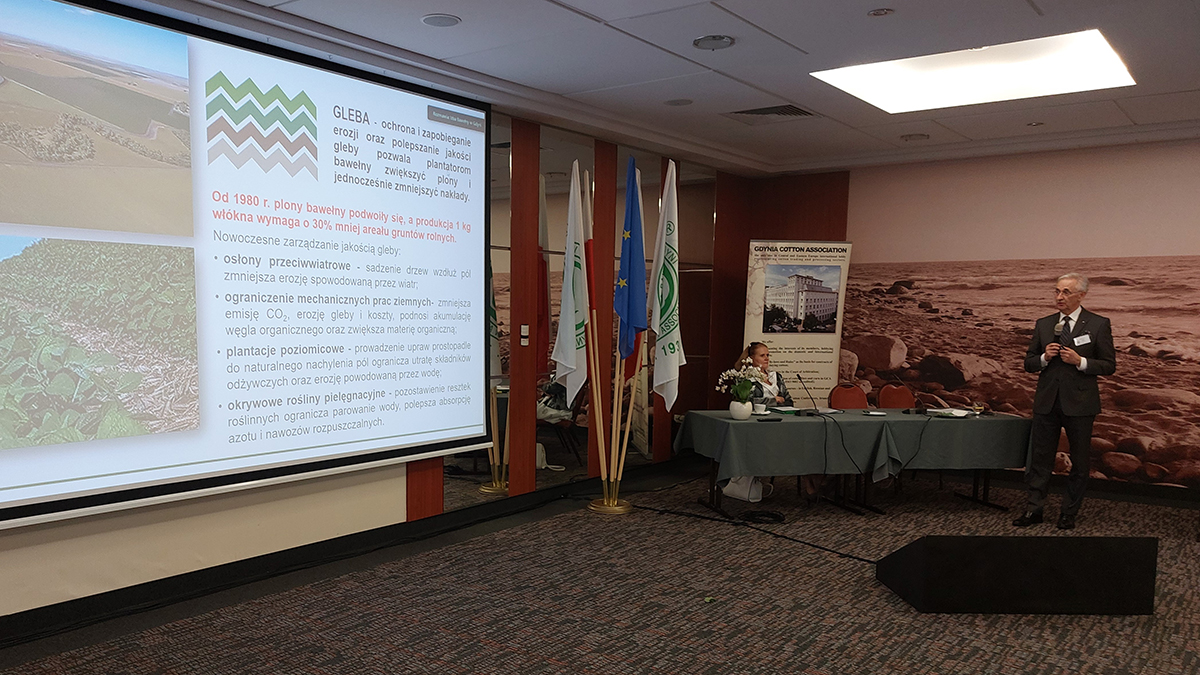 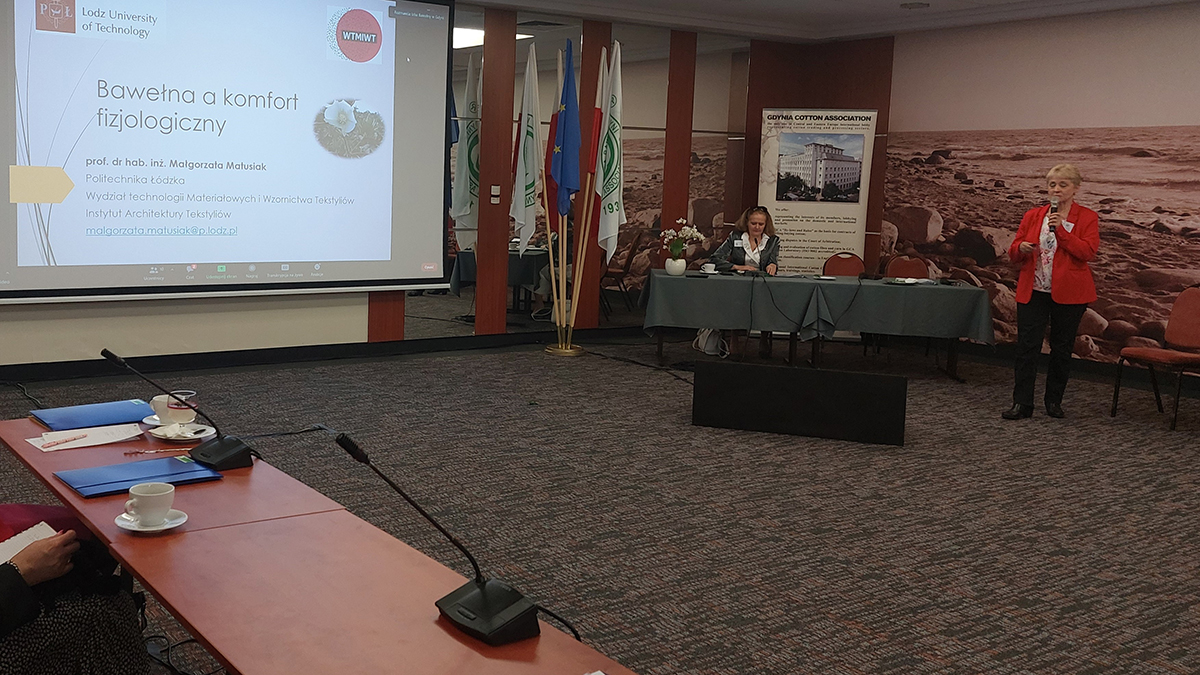 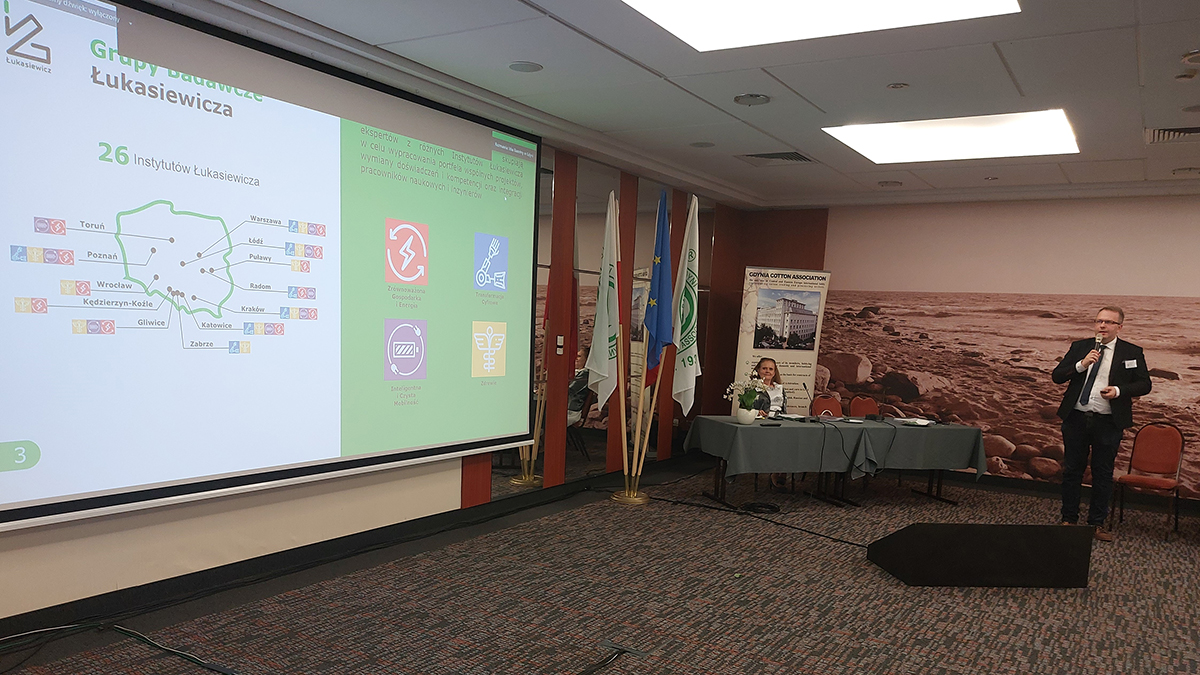 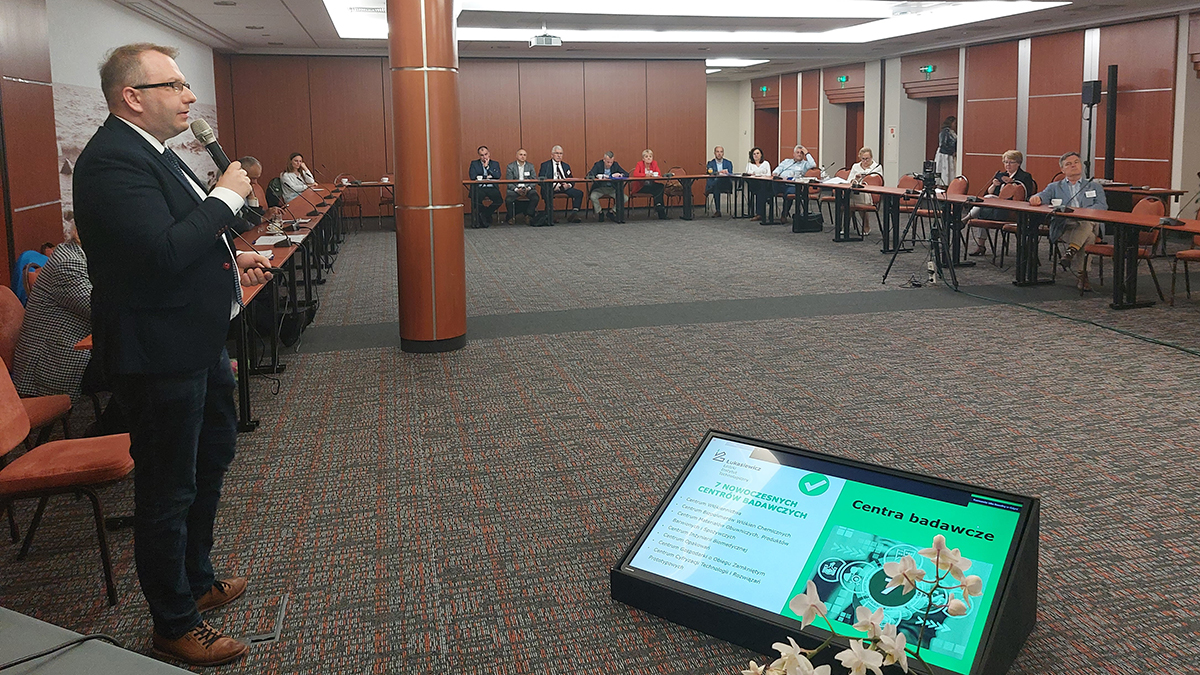 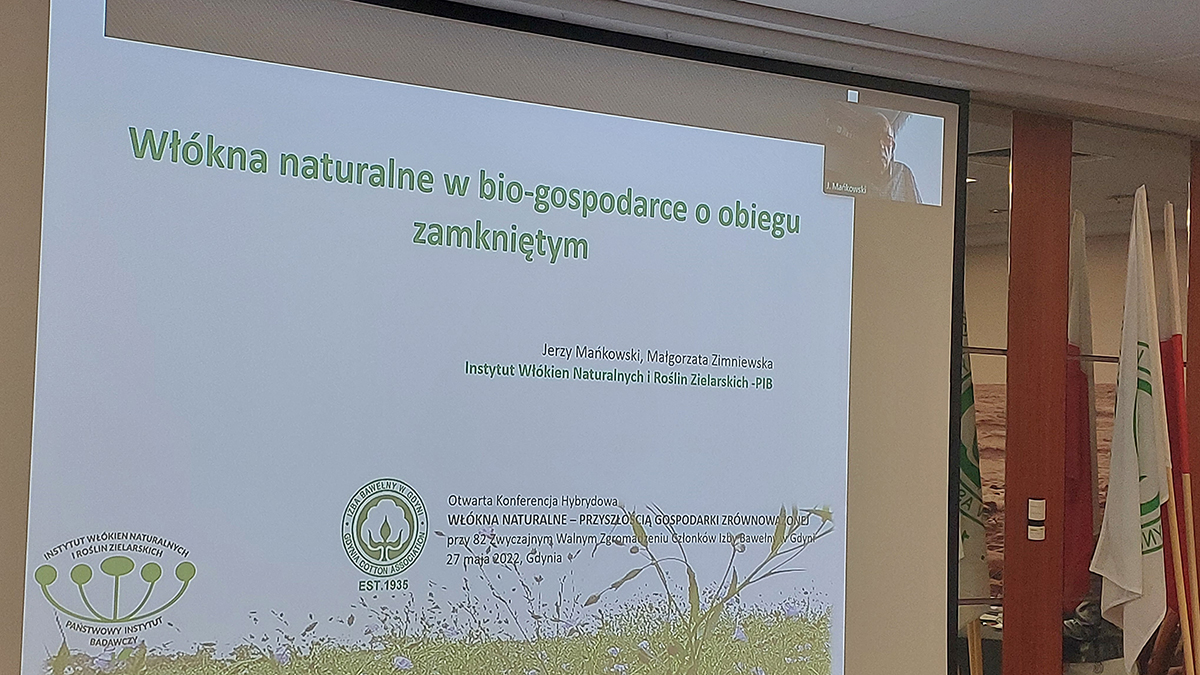