On the 24th of May 2013, in Sopot, the annual General Assembly of the Gdynia Cotton Association Members was held. In the course of the deliberations, the Assembly endorsed amendments to the GCA Statutes, which aimed at adaptation of some of its provisions to the well-established solutions adopted in the statutes of other European associations as well as at making the GCA activities more efficient. Moreover, the Board of Directors’ Report for 2012 was accepted, the 2013 budget was fixed and the main directions of activities and task to be realised currently were set.

The Directive Resolution of the 72nd General Assembly of the GCA members expressed a full support for the Polish Government regarding the EU industry policy, where it was underlined that the conditions for a stable restoration and development of industry in European countries must be established. Also, an appeal to the Polish Government was submitted for “an active support on the forum of the European Commission of the standpoint of our sector, which demands an unconditional observance of the double processing rule for textile-clothing products, which is in force under the current GSP as well as in the course of the negotiations of bi-lateral FTAs which are currently in progress”.

The new Board of Directors is also composed of: 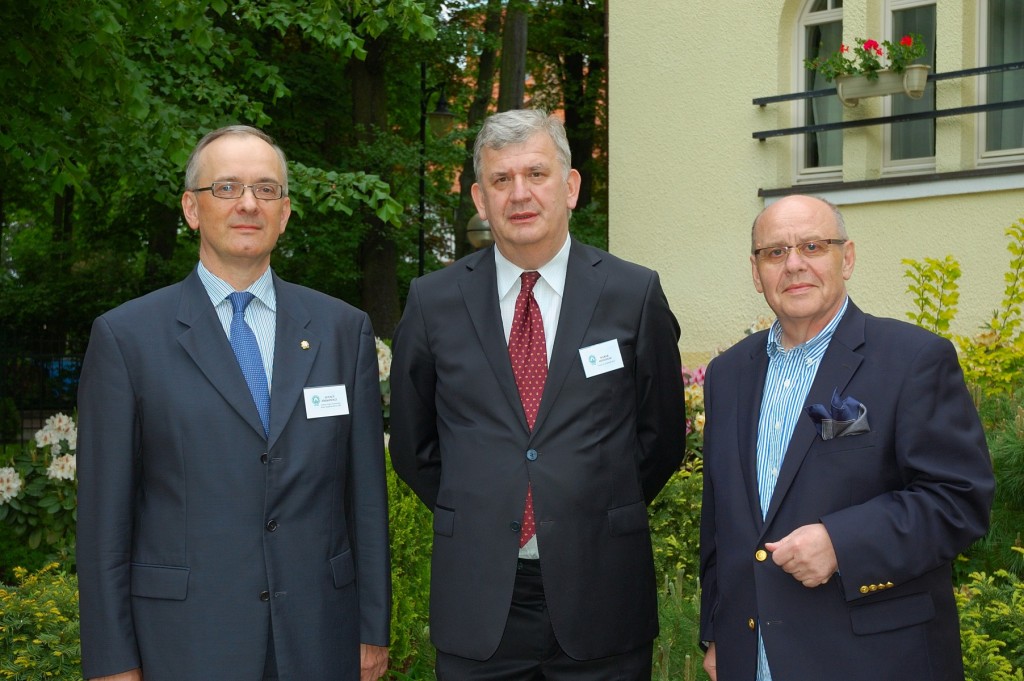 and of the deputy board members:

The Auditing Committee is composed of: 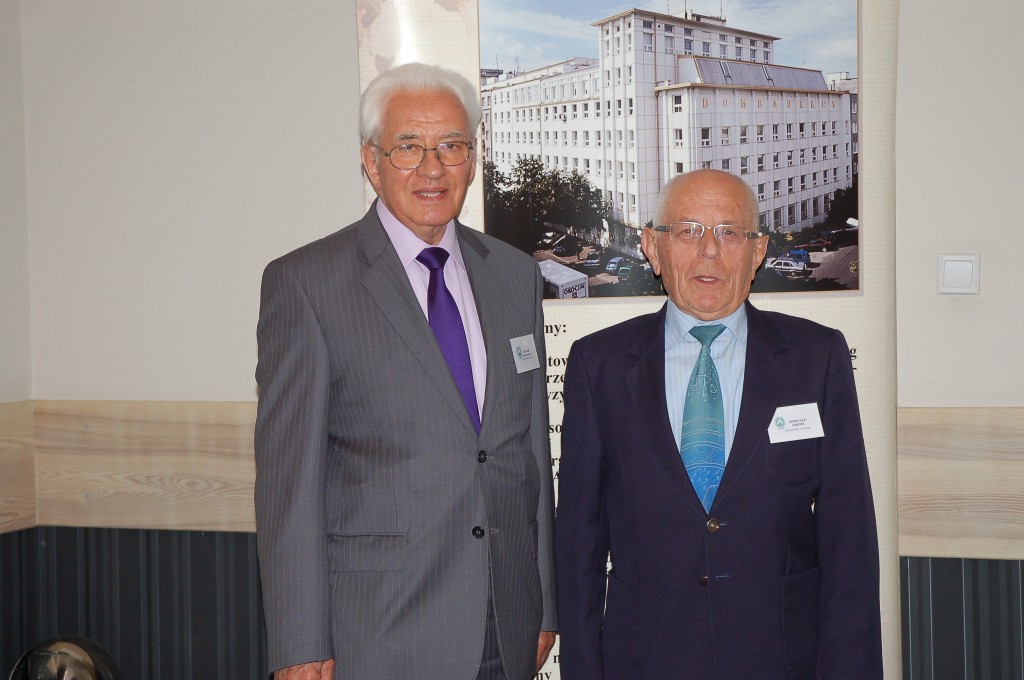 THE “MERITORIOUS PERSON OF THE GCA” AWARDS:

At the motion put forward by the GCA Board of Directors, the following persons were honoured with the “Meritorious Person of the Gdynia Cotton Association” award: 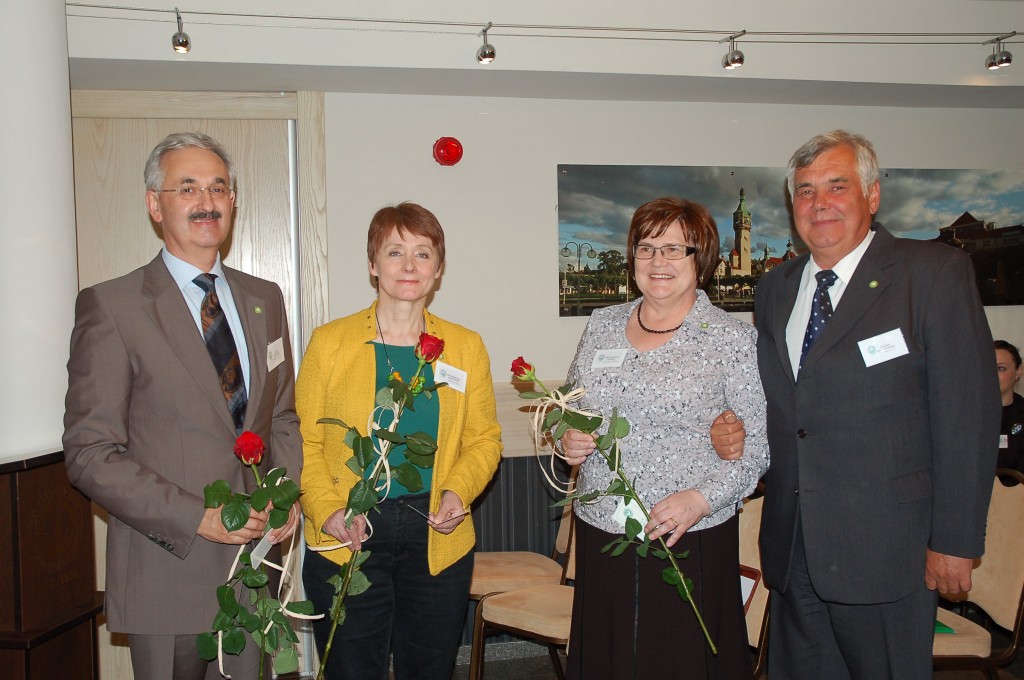 The General Assembly was accompanied by the Conference – Debate entitled “Rolling on the Insourcing – Would Europe Restore Its Textile Industry”, where the lectures covering markets and technology were presented. Referring to the current situation of the European and Polish textile-clothing sector, the topic of this year’s Conference encompassed the issues related to the access to raw materials and textile materials.

First, Mr Krzysztof Zaręba – Head of the Department of Innovations and Industry of the Ministry of Economy – presented the current concept of the Polish industrial policy in respect of industrial sectors – underlining its proactive character of the initiative.

In a very interesting lecture, Małgorzata Matusiak from the Technical University of Łódź presented unique solutions in designing and finishing of yarns, woven fabrics and finished goods with the share of cotton. The solutions which were presented evoked a great interest among the Conference participants.

A very well received was also the lecture of Ms Anna Kicińska-Jakubowska (Institute of Natural Fires and Medicinal Plants, Poznań), on innovative applications of products made from natural fibres, basing on the research programmes conducted in the Institute.